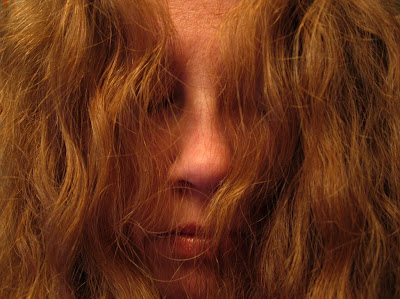 The anti-choice movement has been putting forth this notion that abortion is difficult or emotionally traumatizing for women. This has become the "abortion hurts women" line of argument among the anti-choice community, and one that has been thoroughly debunked by Reva Segal and Sarah Blustain in a 2006 American Prospect piece (as well as a more recent piece in the Jan/Feb issue of Mother Jones by Blustain, which isn't yet online).

A recent study written about by the Associated Press today not only confirms that abortion doesn't result in mental problems, but suggests that having a baby actually might.

The Danish study included 365,550 teenagers and women who had an abortion or first-time delivery between 1995 and 2007. None had a history of psychiatric problems that required hospitalization. Through various national registries, researchers were able to track mental health counseling at a hospital or outpatient facility before and after an abortion or delivery.

Researchers compared the rate of mental health treatment among women before and after a first abortion. Within the first year after an abortion, 15 per 1,000 women needed psychiatric counseling – similar to the rate seeking help nine months before an abortion.

Researchers say women who seek abortions come from a demographic group more likely to have emotional problems to begin with. Statistics show that a large percentage struggle economically and they have above-average rates of unintended pregnancies.

While first-time mothers had a lower rate of mental problems overall, the proportion of those seeking help after giving birth was dramatically higher. About 7 per 1,000 women got mental health help within a year of giving birth compared with 4 per 1,000 women pre-delivery.

Much of this doesn't surprise me. After all, having a baby is hard. One's body changes dramatically over the course of the pregnancy and, unless you give the child up for adoption, you're likely to encounter increased mental, emotional, and financial stress that compounds as you care for a newborn child.

This isn't to knock motherhood inherently. Most women find the undertaking extraordinarily rewarding and remarkable. But it's hard to deny that having children increases stress. Instead of caring for oneself, you' have to care for an additional (and quite helpless) human being. It is not something one should undertake lightly. There are real effects that motherhood has on your mental and physical health.

So let's drop the "abortion hurts women" narrative. The science just isn't there.