Having Red Hair Is a Way of Life 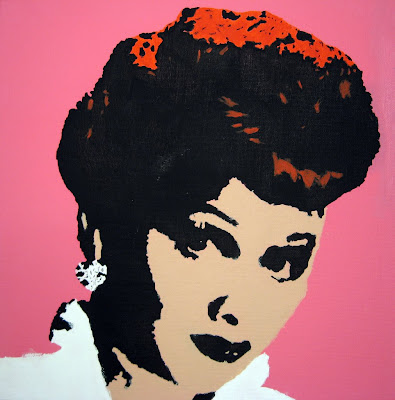 (Flickr/ visibleducts)
Sadie Stan writes a post over at Jezebel about how odd it is that women want to dye their hair red. She says:

The rest of us don't really know about any of that: we just know it looks cool. And because it's unusual, becomes a way of standing out — without the baggage actual redheads have to deal with, either in childhood or historically speaking. But the irony is that most of our redheaded icons — Christina Hendricks, Cynthia Nixon, Lucille Ball, Amy Adams, Gillian Anderson — are actually blondes. Rita Hayworth, meanwhile, was a brunette. All of these people have chosen red hair — and in the process, maybe, helped cement its rep for chic beauty — but without any of the context.

I would just like to point out that some of us (ahem) look cool without having to dye our hair red. That is all.
Posted by Kay Steiger at 5:07 PM