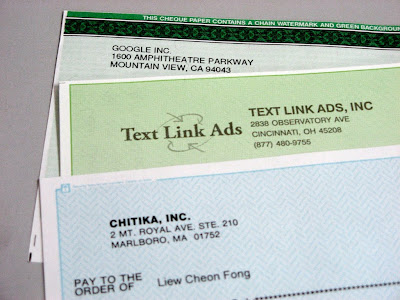 (Flickr/liewcf)
Today the Paycheck Fairness Act, a bill that would have amended federal labor law to strengthen current labor law against pay discrimination on the basis of sex, failed in the Senate by a vote of 58-41. As Shelby Knox said on Twitter today, "#FairPay will likely fail because of 2 women, Sens Snowe & Collins. Lesson: elect pro-equality candidates of both genders, both parties." The disappointment among the feminist community is palpable.
But I'm not actually all that surprised the legislation failed. It has been covered very little in the mainstream press. Since the Nov. 2 elections, just 58 news stories in Lexis Nexis mentioned the Paycheck Fairness Act. By contrast, 220 articles mentioned the DREAM Act, 950 stories mentioned the potential repeal of "don't ask, don't tell," and more than 1,000 news stories mentioned the Bush tax cuts. In other words, the press just didn't see this legislation as worthy of news coverage.
After a rough year for women's rights organizations, many hoped that the Paycheck Fairness Act would be a victory -- and a bipartisan one at that. The Lilly Ledbetter Fair Pay Act, which aimed to allow women greater time to sue for lost wages due to discrimination, passed earlier this year and was favored by Senators Olympia Snowe (R-Maine) and Susan Collins (R-Maine). Not this time.
Posted by Kay Steiger at 11:48 AM