Superman -- the Most Famous Illegal Alien Ever? 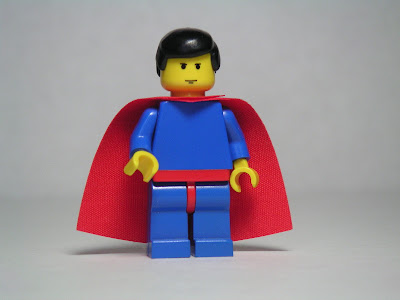 The reaction among some comic fans has been aghast, especially since Superman is generally considered the quintessentially American superhero (that is, considered that way generally by white, male comic book characters who look pretty demographically similar to Superman himself). In fact, if you have some time, you should read this award-winning student paper (PDF) on how comic books in the stretch between the Great Depression and the Cold War change to adapt to American ideals that are popular at the time.

But it's important to remember that Superman, while very representative of Americans in certain ways, might be even more representative than you might think: After all, Superman was an illegal immigrant -- one of the 9.3 million estimated to be living in the United States today. These days, he wouldn't even qualify for in-state tuition.

Update/Correction: The illustrious Dara Lind, who knows a lot more about immigration than I do, points out that the number of undocumented folks I grabbed is from 2004. The actual number these days is closer to 11 million.
Posted by Kay Steiger at 6:00 PM