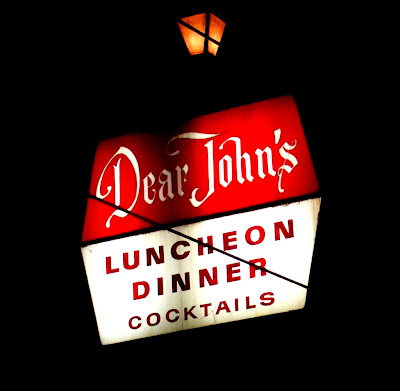 Last week I wrote about how terrible the proposed "No Taxpayer Funding for Abortion" bill is. Sady at Tiger Beatdown has a nice bulleted list of all the awful things the bill would do.

Granted, it's unlikely to make its way to the Senate or President Barack Obama's desk, but for those who want to raise a stink about how terrible it is that the sponsors of this bill are interested in redefining the word to include "forced rape" only, Deanna Zant has a wonderful guide on getting involved in an online campaign:

Tweets with the #dearjohn hashtag should convey one or more of the following:

The thing here is that redefining what rape means -- by using a phrase that doesn't appear anywhere in the criminal code -- is bad public policy. Regardless of your specific feelings on abortion, passing a law in which a woman must have the shit beaten out of her for it to count as rape isn't good for anyone.
Posted by Kay Steiger at 4:02 PM