Why Vaginal Steam Baths are Bad 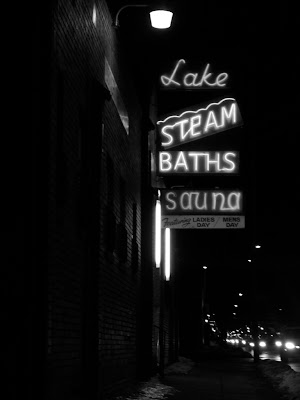 (Flickr/greenmelinda)
Apparently some women are going to spas to get their vaginas "steamed" at Korean spas. The LA Times reported last month:

There is folk wisdom — and even some logic — to support the idea that the carefully targeted steam may provide some physiological benefits for women. But there are no studies to document its effectiveness, and few American doctors have even heard of it.

There are lots of reasons why this is a bad idea. First, steam can cause more severe burns than boiling water and I'm guessing few women want burns anywhere near their vajayjays. Ow.
Second, at best this treatment is designed to achieve the same goals as vaginal douching. And if you don't know how bad that is for you already, you should read this article.
In short, never let anyone put steam anywhere near your vagina. Just don't.
Posted by Kay Steiger at 3:45 PM