The Friday List-down: 10 Challenges Women Around the World Still Face 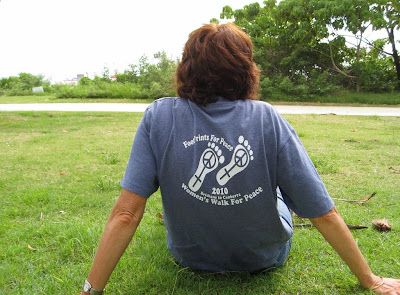 March is Women’s History Month, so this month the Friday List-downs will focus on women. Tuesday is International Women’s Day, which celebrates 100 years this year. The Asia Society has invited prominent feminist Gloria Steinem to participate in a conversation about the challenges women face in Asia. Check on events near you here. There are certainly lots of challenges that women face around the world. Here are some startling facts on women’s place in an increasingly global economy.