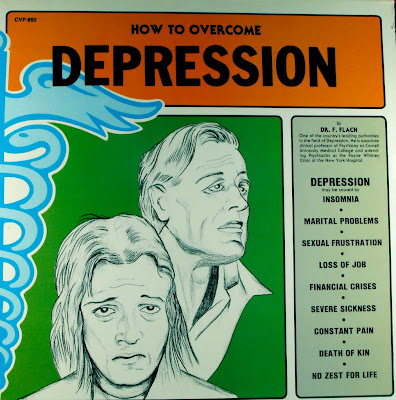 Those of you that have read the most recent issue of Bitch magazine may have seen my lengthy rant against the listicle featured in most women's magazines. If you haven't read the most recent issue of Bitch you should run out and buy it (or better yet, subscribe). I generally find listicles annoying because they're often lazily written, filled with stereotypes, and almost always include encourage spending money.

So just for fun, I'm going to go through and annotate a listicle. This one comes from The Frisky, although there's no reason I'm picking on The Frisky particularly -- the kinds of listicles they run are pretty common to what most media outlets, on or offline, do. So without further ado, the list below is reprinted in regular text with my commentary in italics.

We are less than three weeks away from the shortest day of the year and if you’re anything like me, you’re starting to feel the effects of the winter blues—or Seasonal Affective Disorder—begin to set in. Sure, we have a little distraction with the holidays, but come January if we haven’t set up some routine to break us out of a winter rut, we may find ourselves in danger of barely hanging on until spring. A few weeks ago, you shared some of your ideas for combating the winter blues, and after the jump is a roundup of some of those suggestions plus a few of my own to get us motivated to tackle the long months ahead.

The main problem with this listicle is that it seems to lump together both serious depression problems (including SAD) with general "mood boosters" that probably do nothing to affect one's happiness or mood problems in the long run but are designed to cheer oneself up. That's all well and good, but it would've been nice for them to note that if you're experiencing serious problems with depression -- and give some tips for how to spot it in yourself and others -- then you should probably think about going to see a doctor or counselor. Instead they offer "retail therapy" and alternative treatments that are unlikely to work on serious problems with depression.
Posted by Kay Steiger at 3:36 PM