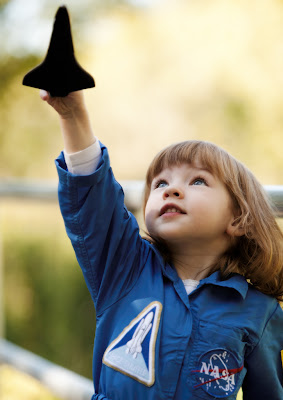 (Flickr/AGeekMom)
Update: You should also read G.D.'s thoughtful piece over at Post Bourgie that responds to Hurt's post.
Posted by Kay Steiger at 3:58 PM